Crossbow at the Battle of Hastings

Crossbow at the Battle of Hastings

I am involved in research on the site where the Battle of Hastings is claimed to have taken place. At a depth of 80cm we found an item that an expert (now deceased) claimed was an early Turkish footbow. It appears to be an early recruve type obviously unstrung with the stock no longer in place, which would be top left. Does anyone here recognise this. Does anyone know the source, someone said it might be early Indian origin because the Vikings were known to own them and they were the ancestors of the Normans. Photos not digital - what do you think 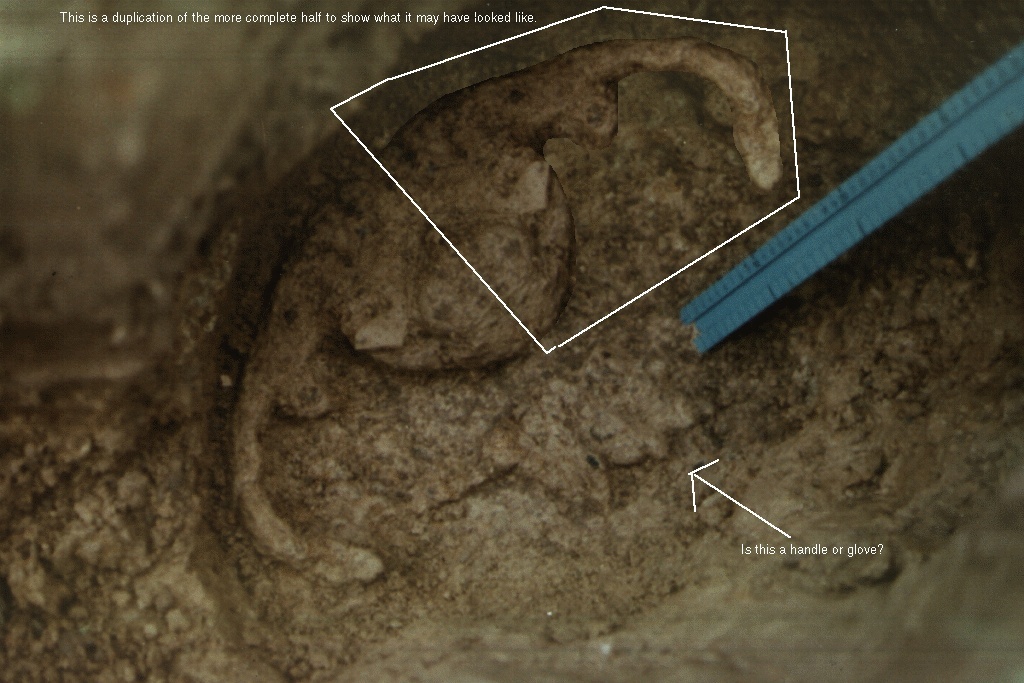 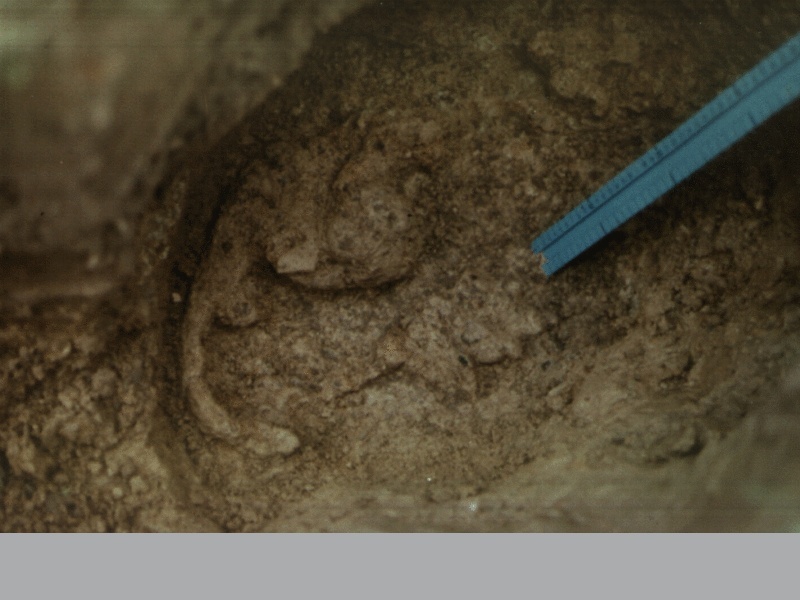 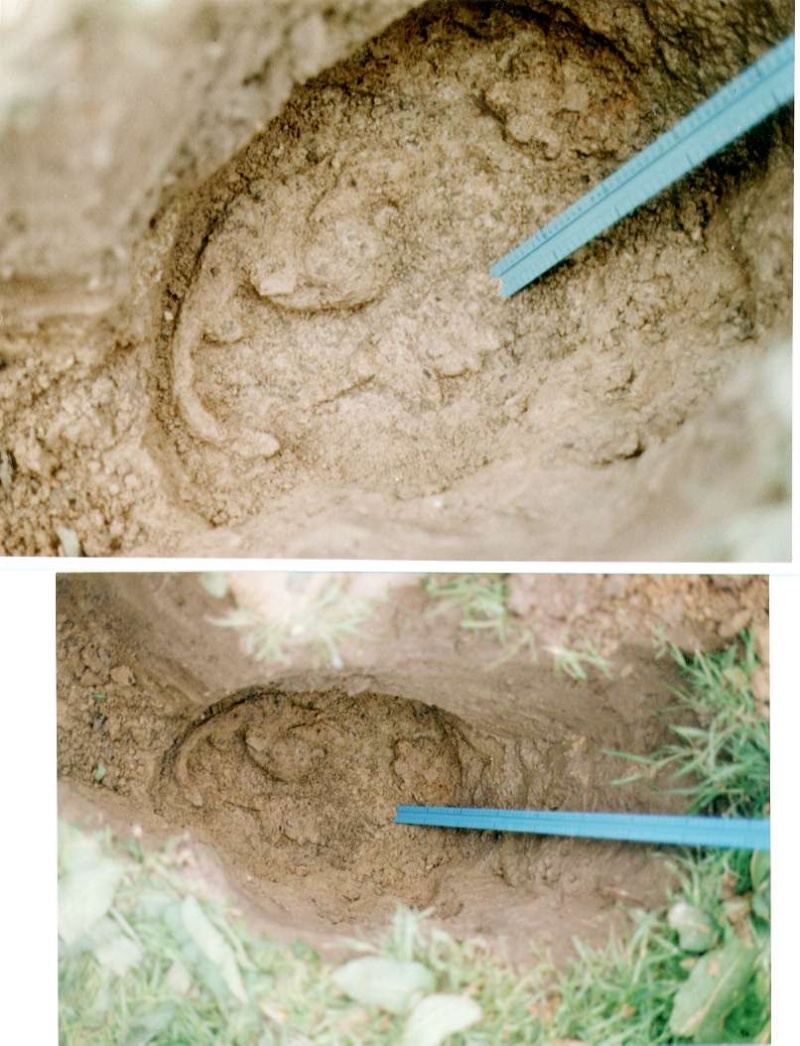 You may also want to contact the Asian Traditional Archery Network -- www.atarn.net They are very professional, very knowledgeable about all things "Asian" and archery...
mac

I am having a difficult time making much of anything out of it.

What is the size of the object? What do you think it is made of?

If it is any part of a bow, the only think that comes to mind at this point is the horn nock like the one in the accompanying pic. To the best of my knowledge, that style does not appear until the 14th C, though.

I hope you will show us some more pics when more of the object is exposed.

You're sort of leaving us hanging here....

Certainly could be an Asiatic-style composite bow, as they tend to revert to a circle when unstrung.

Footbow? Not bloody likely! First, footbows did not have stocks as you stated; crossbows have 'stocks', footbows have feet. Not the same thing at all.

Second footbows were really rare in the world of combat archery. Third, they're called footbows because the shooter lay on his back and put his feet either side of the handle...

Fourth, in general the eastern cultures didn't go in for such things -- they were horse archers, not foot archers or lay-on-your-back archers.

Turkish? Who knows without more detailed examination. Indian? Not so likely. Indian bows in general were not that same style of recurve. But there were hundreds, of cultures east of Vienna which made largely similar but culturally distinct versions of the composite horn bow.

Unusual, but not impossible for such a bow to show up in England. After all the Vikings who raided/settled parts of England prior to 1066 also raided/settled Kiev, Novgarod and other places in the East (but not India) where such weapons were relatively common.

If you're really interested in more info, I suggest you join ATARN (www.atarn.org) and post your photos there. That group contains many of the world's experts on Asian archery equipemt of all kinds and cultures.
Sponsored content