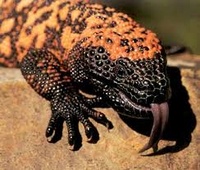 I'm posting this old engraving for discussion here, since I find it so fascinating. This is a picture from Emperor Maximillan I's 'Theuerdank', circa 1516...it shows the Emperor out bird hunting with his crossbow, when apparently his prod exploded, and struck (killed?) his manservant standing just behind. 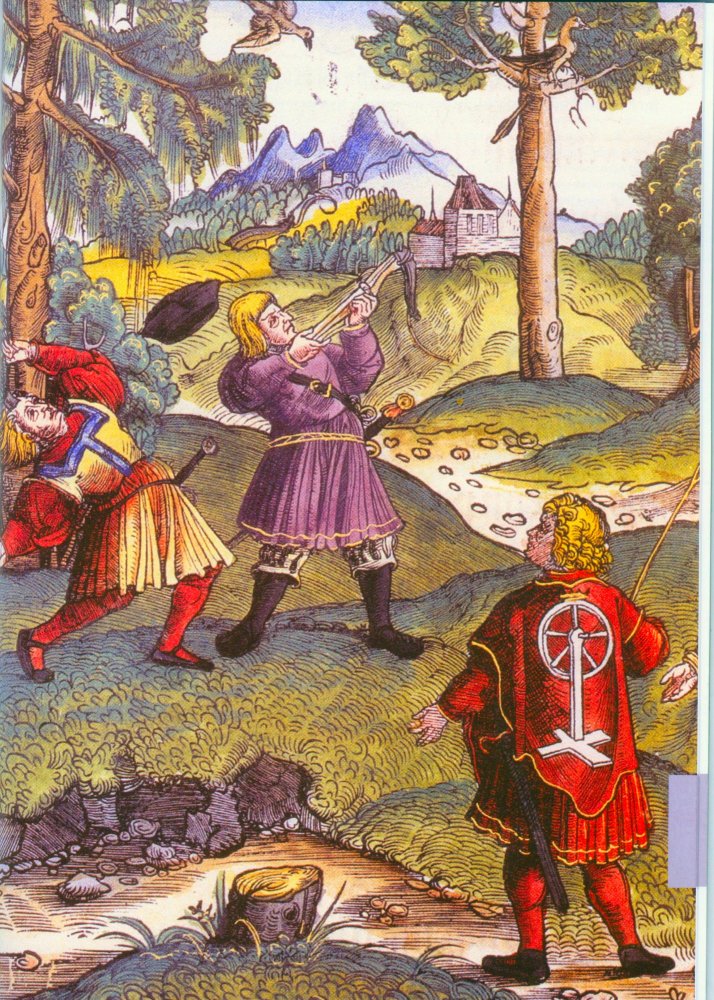 Fascinating illustration. I'm surprised that an accident like that would be illustrated, seems like something a nobleman wouldn't be too excited to make public.
twedzel 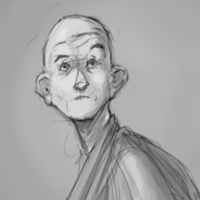 I did a bit digging because that image did not look like it came from the high European Renaissance, it looked more like a later imitation. Apparently it was of the period, but it illustrates a fictional account of the Emperor's life.
OrienM

Yes, I've been doing some research on the book this morning as well. It is loosely based on the Emperor's life, but as you say, done in a fictionalized, allegorical style. Part of the book apparently deals with a quest, where 'the knight Theuerdank' (the emperor) is accompanied by figures representing accident, misjudgement, and so on...this may be one of those scenes.

Still, a pretty wild illustration, and I suspect this sort of thing did actually happen occasionally.
Geezer

Yes, that's why many/most powerful steel bows included a leather or woven cord 'sicher' (safety) strap down the back of the prod.  Doesn't keep it from breaking, but should make it spin off into the ground, rather than coming straight back on breaking. My journeywoman/Lightly has got very good at weaving and attaching sicher straps.
Geezer.
Sponsored content