with regard to trigger mechanisms,there seems to be 2 ideas out there that are set in stone.Firstly,that a nut revolves,what it actually does,is pivot.Secondly,that a sear has to engage in a notch,it does'nt,it can release from a rod.If you think of a nut as a lever,designing a trigger mechanism that is easy to build becomes much simpler.If you can visualise a trigger sear that that releases from a rod,it becomes easier yet,as accurately filing a trigger sear and a notch,is difficult,and requires a degree of skill most people may not have.
Materials:
Everyone loves a 'deal',and the best deals of all,are freebies.If,like me,you live in a remote area,purchase and acquiring of materials usually involves substantial amounts of time,and not a little money,so become a scrounger,you will be surprised at the a mount of things people throw away,things that contain the materials you need.
Tools:
If you are going to build trigger mechanisms,you are going to require tools,most will be hand tools,which are cheap,and which you may already have.In order to construct a workable trigger mechanism,you will need your own bench small bench vise,and either own,or have access to,a drill press with vise.The accurate sizing and positioning of holes required in trigger mechanism construction is not going to happen with freehand drilling unless you are highly skilled,or extremely lucky!.
This thread has somewhat of a 'scatter gun' approach,but is generally based on what I have read in the threads.If you are not a traditionalist,but are looking to build a working crossbow,I would urge you to think out of the box,doing so will often result in better and easier ways of doing things.I have successfully built a trigger mechanism of the type I have basically described,but lack the tools(as yet),to publish pictures or diagrams on this site.
To those members on here who are so obviously highly skilled,I apologise,but as I have said,this thread has a 'scatter gun' approach.
kenh

You're right of course -- a 'roller nut' type action does not have to be a cylinder.  It can be a pivoting bar that is say 1/2" wide x 1/4" thick x 2" long.  I've seen sketches of a Russian designed action that uses that idea, where the bar is 'hollow' and made from very stiff wire.  Not having to have a wheel takes a HUGE hassle out of an action build!

Boxes are meant to be thought outside of!
Gnome

I've been going over some old threads on the forum dealing with lock mechanisms, since I'm going to take a short foray outside the box myself and do a non-roller nut lock mech for the first time. I don't want to just replicate a modern comercial trigger mech, though, if I wanted that I could just buy one. No, it has to be an original design and somewhat unique. I came pretty quickly to a "pivoting bar" for the string catch, pretty much as you describe, Kenh, and will probably implement that in one form or another.
Hermit, I'm also a big fan of creative sourcing, and I'd really like to see what you have in the works. So I can steal your ideas, of course! I may post some sketches of what I'm working once I think I have a winner.
Gnome
hullutiedemies 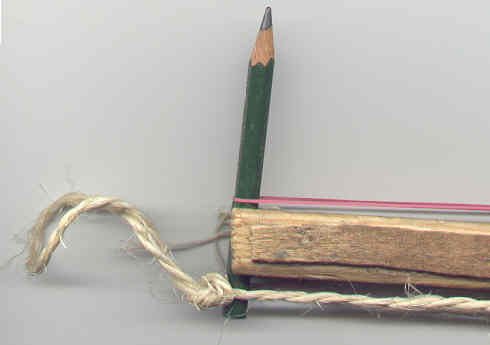 Here is one I am working on. 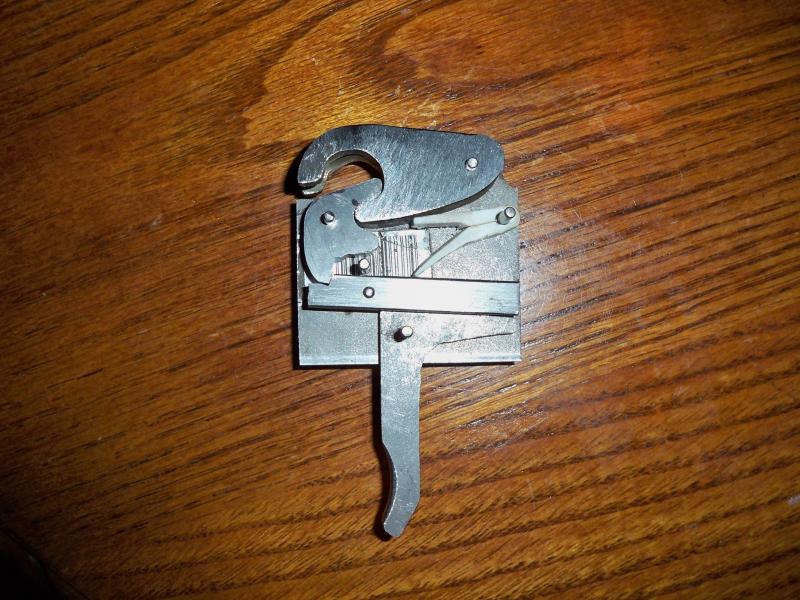 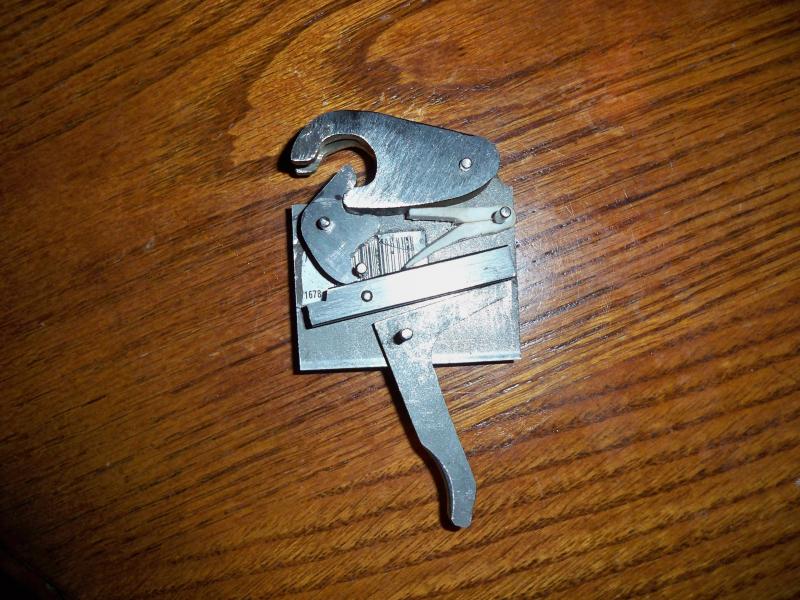 Nice, Todd. You mentioned you were working on an overclaw type modern mech, I was hoping you'd share! I'm working on an overhead design also, but in a bullpup configuration where I'm trying to reduce the number of moving parts to an elegant minimum.
Gnome
Sponsored content