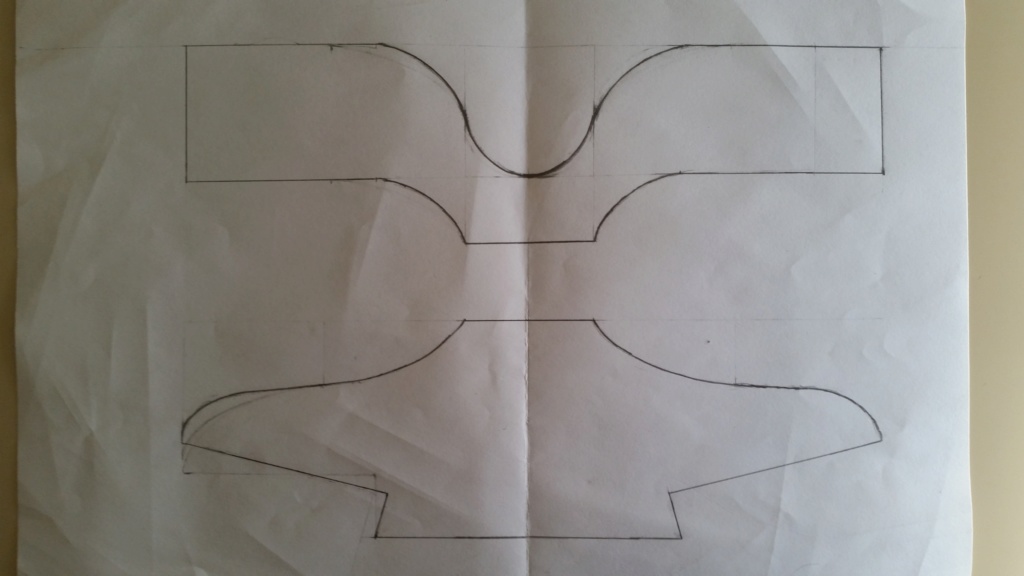 The two drawings are of a riser for a stonebow. I am going to make it similar to a takedown recurve bow. Except the limbs are going to be held by a 16 gauge metal sheet sleeve that is screwed on to the riser. I decided to do this to mount the limb instead of the standard bolt, and washers. The top drawing is a front view of the riser. The bottom drawing is of a top down view of the riser. As you can see from the top drawing, I drew a cut out in the riser to give clearance for the ball to shoot through.
banuvatt

Update on Crossbow Design: So having all this time during quarantine has been making me think of new ideas for the crossbow. Thanks to Geezer I found a way to make it semi automatic with a pulley mechanism design invented by Floyd Stephens. To be able to make it have a magazine without worrying about all the ammo falling out. Due to unlike having the bolts which will be held underneath the pressure of the string or have the string under neath the bolt. The ball will fall out since it doesn't have the length so my idea was to use a sled to keep the ball from falling into the track. Then just on the top of the track put a small neo magnet on in the middle of the front of the sled.
Go to page :